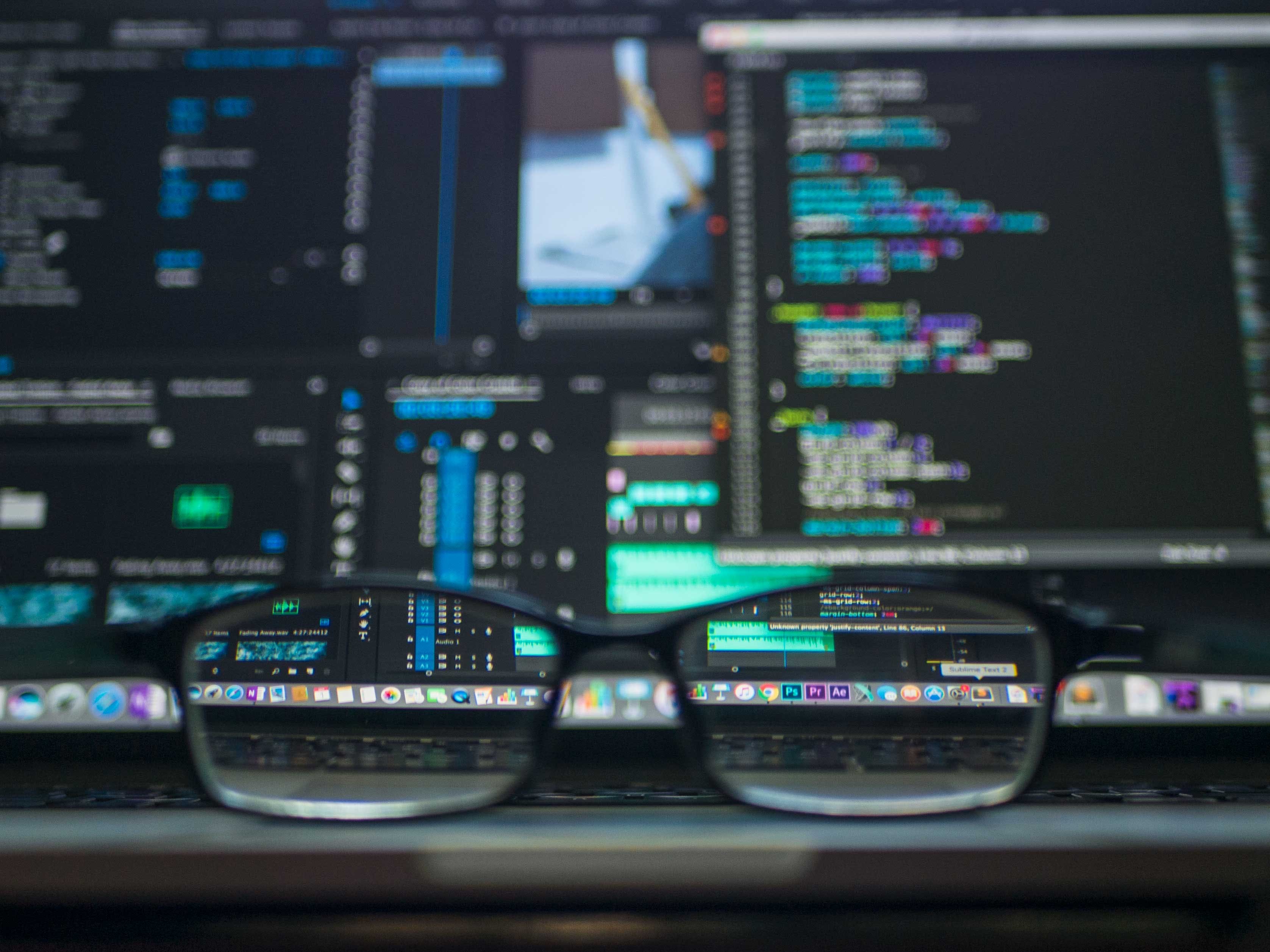 What is a monorepo ? 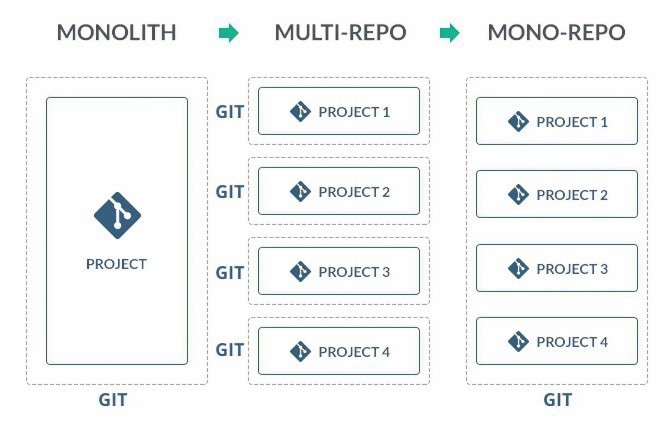 Pros of a monorepo:

Cons of a monorepo

Why was multirepo a problem for Healthifyme web team?

Our web team builds a wide range of applications, including internal projects, client-facing applications, webviews for our native applications, marketing pages, and other web experiments etc. Most of these applications are built with modern frontend frameworks/libraries such as ReactJs.

Building multiple applications with modern dev tools comes with its own set of requirements:

It is evident from the preceding statements that managing a large number of applications in a fast-paced startup is a repetitive and a tedious job. In addition, each project contains a lot of boilerplate code. With monorepo, we could entirely eliminate all development dependencies and concentrate just on the application and business logic.

Roughly in February 2019, we started an ambitious web project called Athena. Which aimed to solve all the above problems by creating a unified codebase for future web projects. Back in 2019, the only tool that could manage workspaces was Lerna and yarn Workspaces

We started our monorepo with Lerna because it had all of the capabilities we needed. For approximately two years, everything was well, however lerna had some active maintenance concerns. We opted to step away from the project because there was no active development going on. Currently, our repository uses Yarn workspaces, which allows us to embrace any new tool in the future without requiring a larger migration strategy.

Some major advantages we have right now

Monorepo has received a lot of attention recently. Plenty of new tools have been created to help with monorepo design patterns. We'd definitely try out a few of these tools to see how they could help us manage such a large repository better. Some of the tools worth considering are :

Monorepo design is simply another approach to application development. It may not be the best way to build or design applications for your specific use case, but it has greatly simplified the lives of our developers. If you find yourself in a situation where you need to build multiple applications, you should definitely consider monorepos.

How to integrate Instagram/Snapchat style stories into your ReactJs application

How to Dockerize a Remix App

Top Neovim plugins for developers in 2022